Plant a tree in memory of Valquin
An environmentally-friendly option 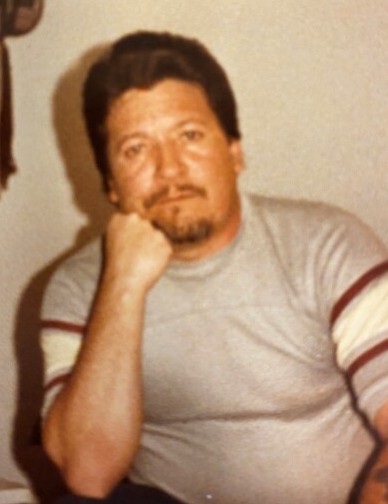 VALQUIN “KINO” ARCHULETA, 72, a resident of Medanales, passed away peacefully on March 26, 2021. He was preceded in death by his parents, Severito and Renee Archuleta of Medanales; two brothers, David Archuleta, and Kelly Archuleta; two sons, Orlando Salazar and Billy Joe Archuleta. Kino was a jack of all trades and was employed at the NMSU Agricultural Science Center in Alcalde until he retired. He loved playing music and was a well-known musician in New Mexico. He was a member of the well-known bands Chile Line Express, Grupo Chimayo, Chimayo Boyz, and La Familia Unida. He was happiest when he was playing music and when he was with his family. He enjoyed fishing, camping, and spending time with his family, especially his grandchildren and had a smile that can light up the room. Kino is survived by his wife of 43 years, Lena Archuleta; one daughter, Nancy Archuleta and partner Jeremiah Sanchez; son, Jerry Archuleta; two step-sons, Andrew Duran and Adam Duran; two granddaughters, Desiree Sanchez who was like a daughter to him and partner Jerome Sanchez and Erica Valdez and husband Anthony; two grandsons, Jeremy Sanchez who was like a son to him and Dayton Archuleta; three great-grandchildren, Anthony Valdez, Jr., Eric Valdez, and Martin Valdez; six brothers, Randy Archuleta and wife Yolanda, Gary Archuleta and wife Greg, Jerry Archuleta and wife Lorraine, Bob Archuleta and wife Mary, Tommy Archuleta, and Ronnie Archuleta; two sisters, Frances Maestas and husband Leroy, and Brenda Martinez and husband Julian; a lifelong sister-in-law, Sheila Archuleta; close niece, and nephew, Crystal Johnson and Chris Archuleta; and many nieces, nephews, family, and many friends. A service will be held on Saturday, April 17, 2021 at 11:00 a.m. at the Turning Point Church, 320 Calle Chavez in Española. Burial to follow at the San Antonio Cemetery in Medanales. The family of Valquin “Kino” Archuleta has entrusted their loved one to DeVargas Funeral Home & Crematory of the Española Valley.

Plant a tree in memory of Valquin by clicking here.
To send flowers to Valquin's family, please visit our floral store.

Plant a tree in memory of Valquin
An environmentally-friendly option

Plant a tree in memory of Valquin

1 tree planted in memory of Valquin

There is 1 photo available in the gallery

My Condolences to the Archuleta Family. 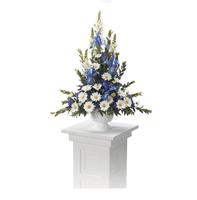 Lena, Nancy and family. We are deeply saddened to hear about Kino passing. May God be at your side always, but especially in this difficult time. Kino was an amazing person and musician, he will be missed tremendously! We love you and are here if you need anything. He will live on forever in our hearts, thoughts and in his music!

A. Todos Los Hermanos y Hermanas  Archuleta..
My deepest condolences in your loss of Kino..
A LENA,,  Nancy,  SIENTO mucho..  Your loss is enormous .May God give you strength..  Prayers for all the family and close friends  that hold him in your hearts..

Plant a tree in memory of Valquin