Plant a tree in memory of Andres
An environmentally-friendly option 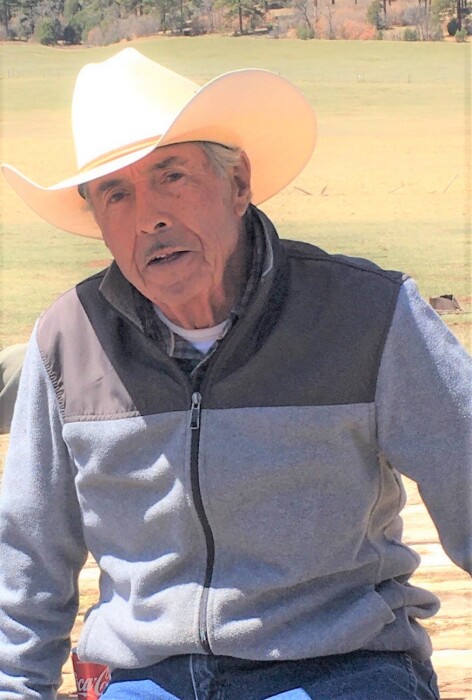 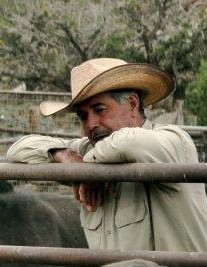 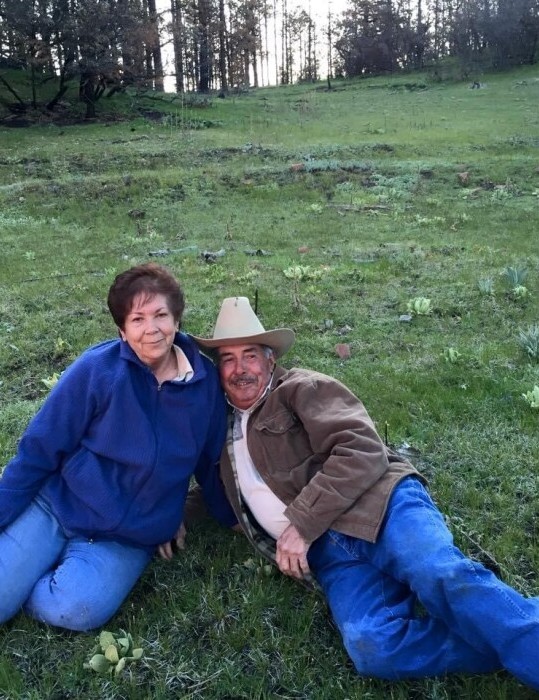 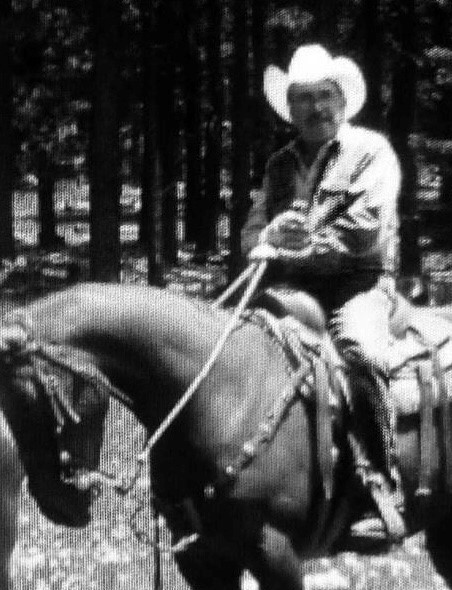 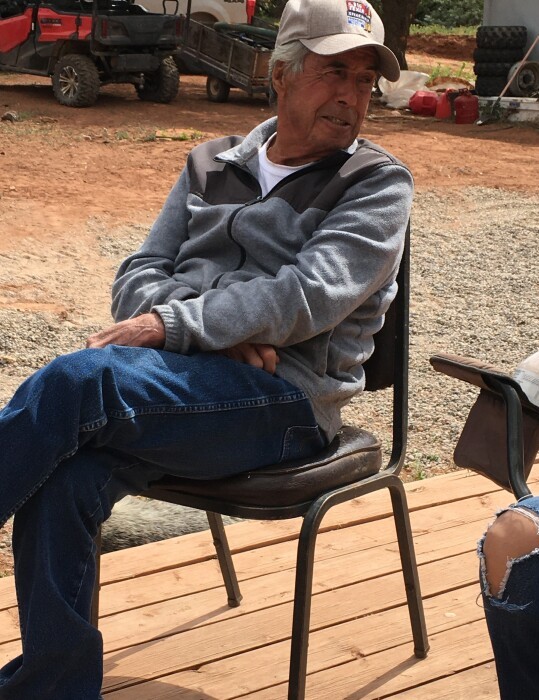 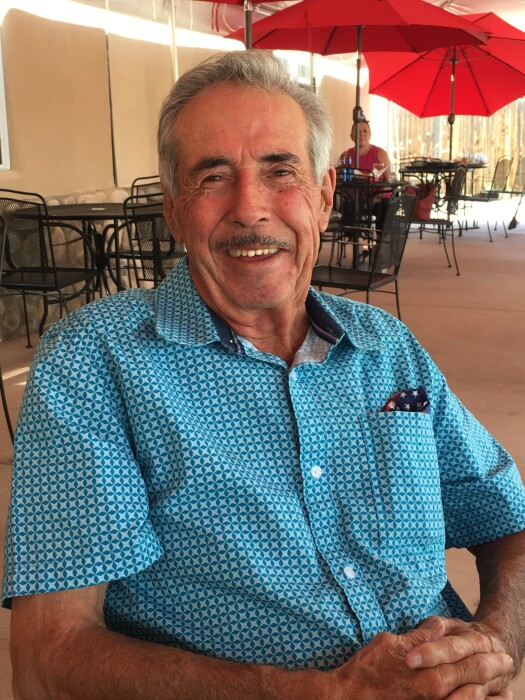 Andres Lovato, 77, a resident of Coyote, was called to our Lord on Monday, April 12, 2021. He was preceded in death by his beloved wife of 59 years, Lucy Lovato. His parents, Adriana and Salomon Lovato; grandson, Marcos Lovato and sister-in-law, Genara Lovato.

Public visitation will be held on Sunday, April 18, 2021 at 4:00 p.m. in the Chapel of Peace of DeVargas Funeral Home & Crematory with a rosary to follow at 5:00 p.m.  Mass of Christian Burial will be celebrated on Monday, April 19, 2021 at 11:00 a.m. at the San Juan de Bautista Catholic Church in Coyote with a burial to follow at the Coyote Catholic Cemetery.

Serving as pallbearers will be Daniel Gonzales, Dion Randall Jr., Justin Turano, Augustine Lovato, Alonso Lovato and Ryan Lovato. Honorary pallbearers will be the remaining grandchildren and his beloved sister-in-law, Rosa “Chata” Jaramillo. The family of Andres Lovato has entrusted their loved one to DeVargas Funeral Home & Crematory of the Española Valley.

Plant a tree in memory of Andres by clicking here.
To send flowers to Andres' family, please visit our floral store.

Plant a tree in memory of Andres
An environmentally-friendly option

Plant a tree in memory of Andres

2 trees planted in memory of Andres

My condolences to Andres's family,   May he rest in peace

Grace, Eliza & entire family of Andres, I am so sorry. United, as you are, may you all support & console each other with God's loving peace. May his love & grace lessen the hurt as you face the days ahead. Sincere condolences, love & prayers to all of you, Judy Salazar RIP Andres

To the entire Lovato family, my deepest sympathies. Mr Lovato’s father was a very dear friend of my Grandpa Cruz Trujillo. May our Heavenly Father comfort you as only He can and may Mr Lovato rest in perpetual light and peace.

My condolences to the Lovato family .may god bless you all in your time of sorrow.       JFV

Plant a tree in memory of Andres