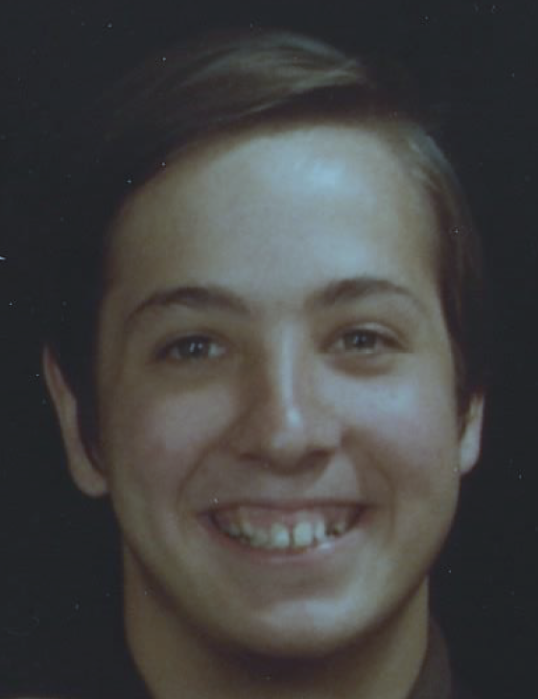 September 22, 1959, to June 29, 2021
The Lord mercifully called William (Bill) home after a decades-long struggle with severe mental illness.  Bill was the oldest child of William, Sr. and Mary O'Hara, who, along with his brother Daniel preceded him in death.  He is survived by his brother Peter O'Hara of Los Alamos, NM; his brother James O'Hara and his wife Isabelle of Los Alamos, NM; his sister Mary O'Hara-Perkins and her husband Steve of Tucson, AZ; and his brother David O'Hara and his wife Susan of Rio Rancho, NM.  William was born in Somerville, Massachusetts, and moved around the country with his family until they settled in Tularosa, NM where he graduated from Tularosa High School and then New Mexico State University with a Bachelor's degree in Business.  William spent the last years of his life as a resident at Casa Real Genesis in Santa Fe, NM where he passed away peacefully in the presence of his family.  The family would like to express their sincere thanks to the amazing staff at Casa Real for all the love, patience, and care they showed for William during his time there.  William's suffering is over; may he rest in peace.
Services will be held at St. Francis de Paula Catholic Church in Tularosa, NM at a later date.

The family of William Patrick O'Hara Jr. has entrusted the care of their loved one to the DeVargas Funeral Home & Crematory of the Espanola Valley. (505)-747-7477  www.devargasfuneral.com

To order memorial trees or send flowers to the family in memory of William O'Hara Jr., please visit our flower store.