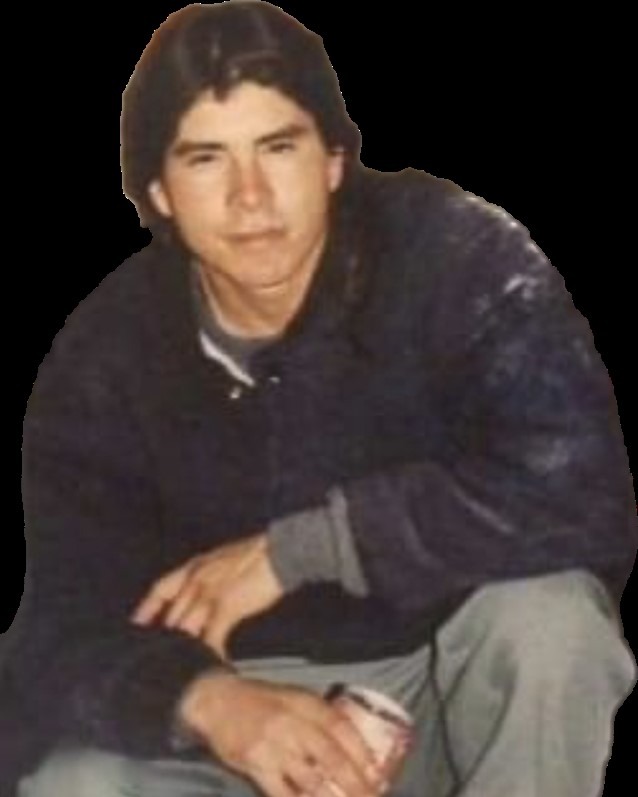 Victor Mondragon age 51, a resident of La Puebla and formerly of Taos, passed away unexpectedly January 1, 2023.

He was preceded in death by his parents Steve & Lydia Mondragon; brother Jose Mondragon; and sister-in-law April Mondragon.

Funeral Mass will be held on Saturday January 14, 2023 at 10am at Our Lady of Guadalupe Catholic Church in Taos NM.

The family of Victor Mondragon has entrusted the care of their loved one to DeVargas Funeral Home of Taos.  866-657-4019 www.devargastaos.com