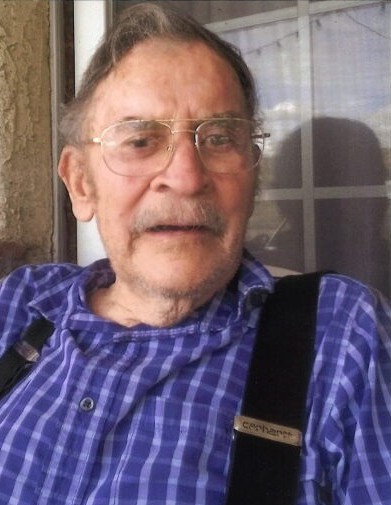 He was married to the love of his life Juanita on November 5th, 1955. Thomas was also enlisted in the United States Army. He then worked in California as a firefighter, as well as a miner in Grants and in Questa, New Mexico.

Services will be private.

The family of Thomas J. Ortega has entrusted the care of their loved one to the DeVargas Funeral Home & Crematory of the Espanola Valley. 505-747-7477 www.devargasfuneral.com

To order memorial trees or send flowers to the family in memory of Thomas Ortega Sr., please visit our flower store.