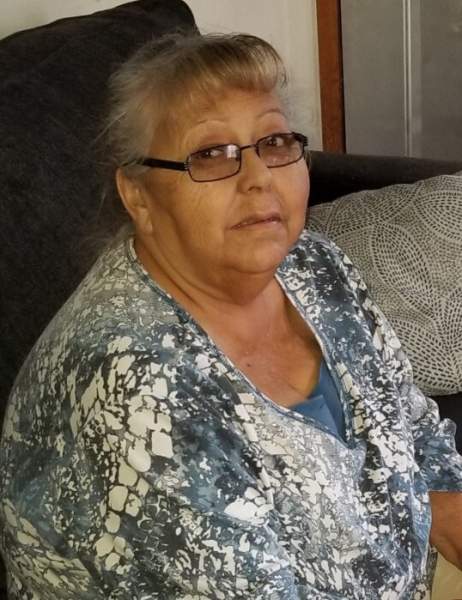 Thelma was a loving wife, mother, grandmother, sister and friend. She had a huge heart and would help anyone when she could. She helped raise her grandchildren. She enjoyed going to the casinos and playing bingo. She worked in home health care for over 40 years. She will be missed dearly.

A visitation will take place on Monday September  27, 2021 at 9:00 am followed by services at 10:00 am at the DeVargas Funeral Home Sangre de Cristo Chapel. Burial will follow at Holy Cross Catholic Cemetery.

The family of Thelma Montoya have entrusted the care of their loved one to the DeVargas Funeral Home & Crematory of the Espanola Valley. 55-747-7477 www.devargasfuneral.com

To order memorial trees or send flowers to the family in memory of Thelma Montoya, please visit our flower store.