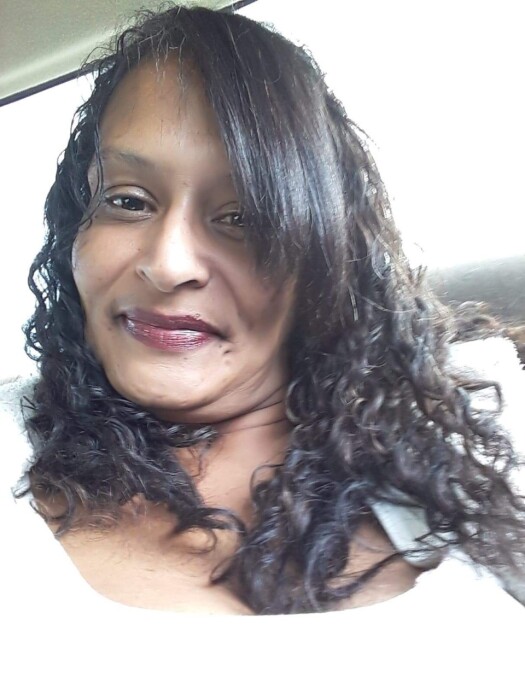 Sharmaine had a beautiful heart. She would lend a hand to anyone in need. There wasn’t a day that went by that she didn’t think to help someone. Her children were her entire world.

Services are pending and will be announced at a later date.

The family of Sharmaine Alire has entrusted the care of their loved one to the DeVargas Funeral Home & Crematory of the Espanola Valley. 505-747-7477 www.devargasfuneral.com

To order memorial trees or send flowers to the family in memory of Sharmaine Alire, please visit our flower store.