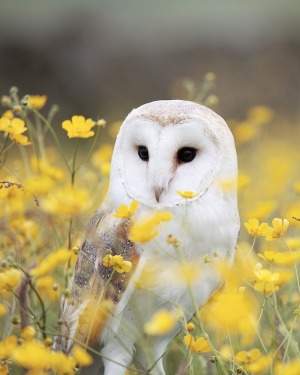 Salomon Adelaido Manzanares, 80, was welcomed into the arms of his savior Jesus Christ on December 25, 2021.

The family of Salomon Manzanares has entrusted the care of their loved one to the DeVargas Funeral Home & Crematory of the Espanola Valley. 505-747-7477 www.devargasfuneral.com

To order memorial trees or send flowers to the family in memory of Salomon Manzanares, please visit our flower store.