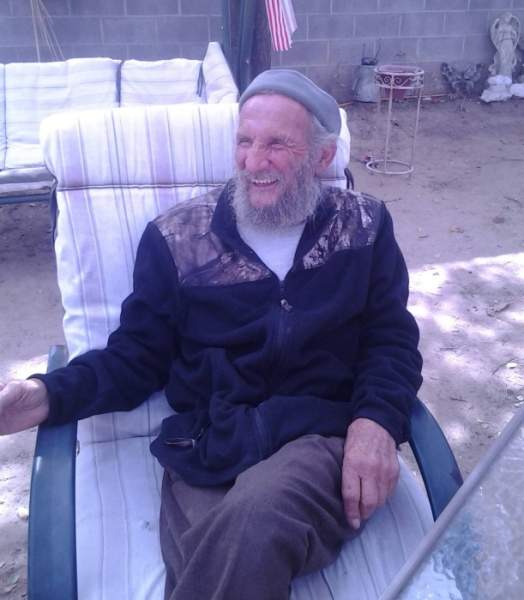 Richard was and avid fisherman he loved being outdoor with all his children and grandchildren teaching them all the tricks on how to fish and where the good fishing holes were. He also loved to take people under his wing and teach them everything he knew from mechanics, machinery and just everyday life lessons.

When he wasn't spending time with his family he loved to visit the Library and collect many things along the way to him that were valuable. He loved telling many stories of his past and his family history. He helped raise many of his grandchild and great-grandchildren. Richard had a genius mind and many priceless skills that he loved to share with anyone who he came across and was willing to listen to him.

He was a kind and gentle soul the father and grandfather to aspire to be like. He was a hard working individual that worked in many trades that took him all over the United States. He will be greatly missed by all who loved him dearly.

A Burial Mass will be held on January 21st at 12:00pm at the Sacred Heart Church.

To order memorial trees or send flowers to the family in memory of Richard Lopez, please visit our flower store.