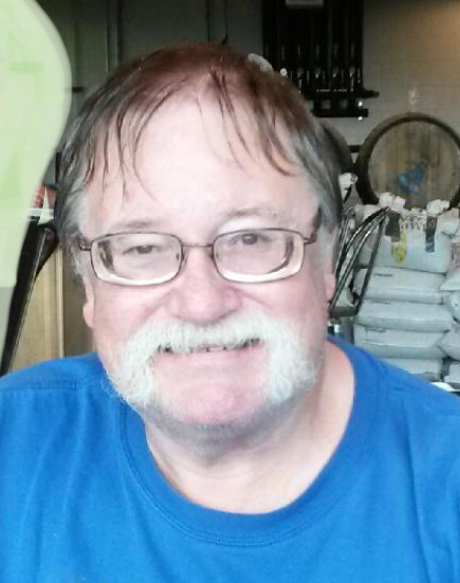 Our fiercely independent brother has died.  Paul L. Church was born in October of 1957 in Los Alamos.  His father, James S. Church, was a chemist who worked on the Manhattan Project, and his mother, Esther W. Church, was a biologist who taught at the high school.  Paul graduated from Los Alamos High School in 1975.  He attended the University of New Mexico and Northern Arizona University before making his way to the pristine wilderness of Alaska, where he lived for several decades, fostering his rebellious spirit and relishing the mountains and nature – if not always the cold.  Paul was highly creative, especially when it came to making up wild, almost-believable stories.  He also had a great sense of humor and was an exceedingly generous man who rarely paused to think about his own needs but instead freely gave to others.  Upon his return to Los Alamos in 2015, he joined the Trinity on the Hill Episcopal community, where he continued to display his generous spirit by volunteering for the church’s Friday school lunch program, the Christmas bazaar, and other church activities.  He loved to explore the Jemez Mountains and the Valles Caldera National Preserve.  Paul died on November 5, 2020, after having fought bravely – adamantly – to live.  He will remain an inspiration to his siblings, all of whom survive him: David R. Church (Judi), Elizabeth J. Church, and Alan A. Church (Clare Bena).  Rick Day, his true, lifelong friend was at his side throughout his last years, days, and moments, and Paul was a proud uncle to niece and nephews, as well as a mentor to many.  For those who wish to honor his memory, the family suggests that donations be made to organizations working to protect and preserve the Arctic National Wildlife Refuge (https://alaskaconservation.org/protecting-alaska/priorities/protecting-lands-waters/arctic/anwr/), the McNeil River State Game Sanctuary (https://www.friendsofmcneilriver.org/), or a nature-preservation organization of choice.  We honor his spirit and suggest that Grateful Dead tunes be played in his memory.

To order memorial trees or send flowers to the family in memory of Paul Church, please visit our flower store.