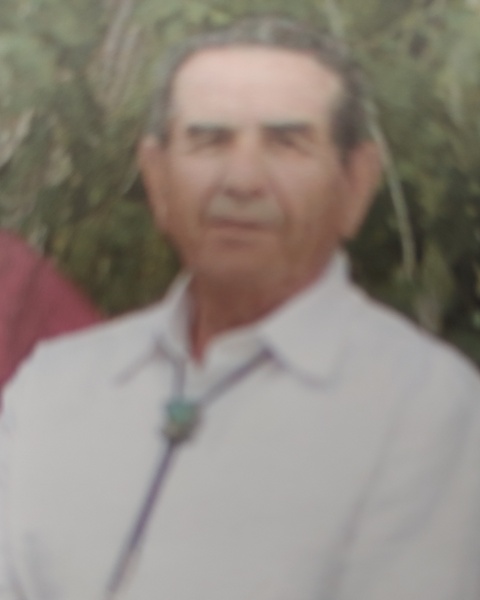 We are deeply saddened to announce that Orlando H Ortega, a life long resident of Hernandez passed away on September 28, 2022. Orlando was a life long student of History of Native New Mexicans and his knowledge of the Cofradia and Hermanos went back to his own father who was one of the first Hermanos who began the first Cofradia in El Duende. He lived a devoted life to our Lord Jesus Christ and was a member of the Cofradia de Nuestro Senor Nazareno. During his life he became a Santero and created many beautiful Santos. He also worked at Nambe Mills for many years. He is survived by his loving wife of 69 years, Tina Ortega, his daughter Yolanda Ortega-Jaramillo, his 3 grandchildren Amavalise, Francisco, Orlando Jaramillo, his sister of 93 years, Julia Garcia and his Great Grandson Arturo Christian Jaramillo. He also follows his daughter Joann who passed on September 18, 1983.

The family of Orlando H. Ortega has entrusted the family of the their loved on to Devargas Funeral Home & Crematory of the Espanola Valley.  (505) 747-7477  www.devargasfuneral.com

To order memorial trees or send flowers to the family in memory of Orlando H. Ortega, please visit our flower store.