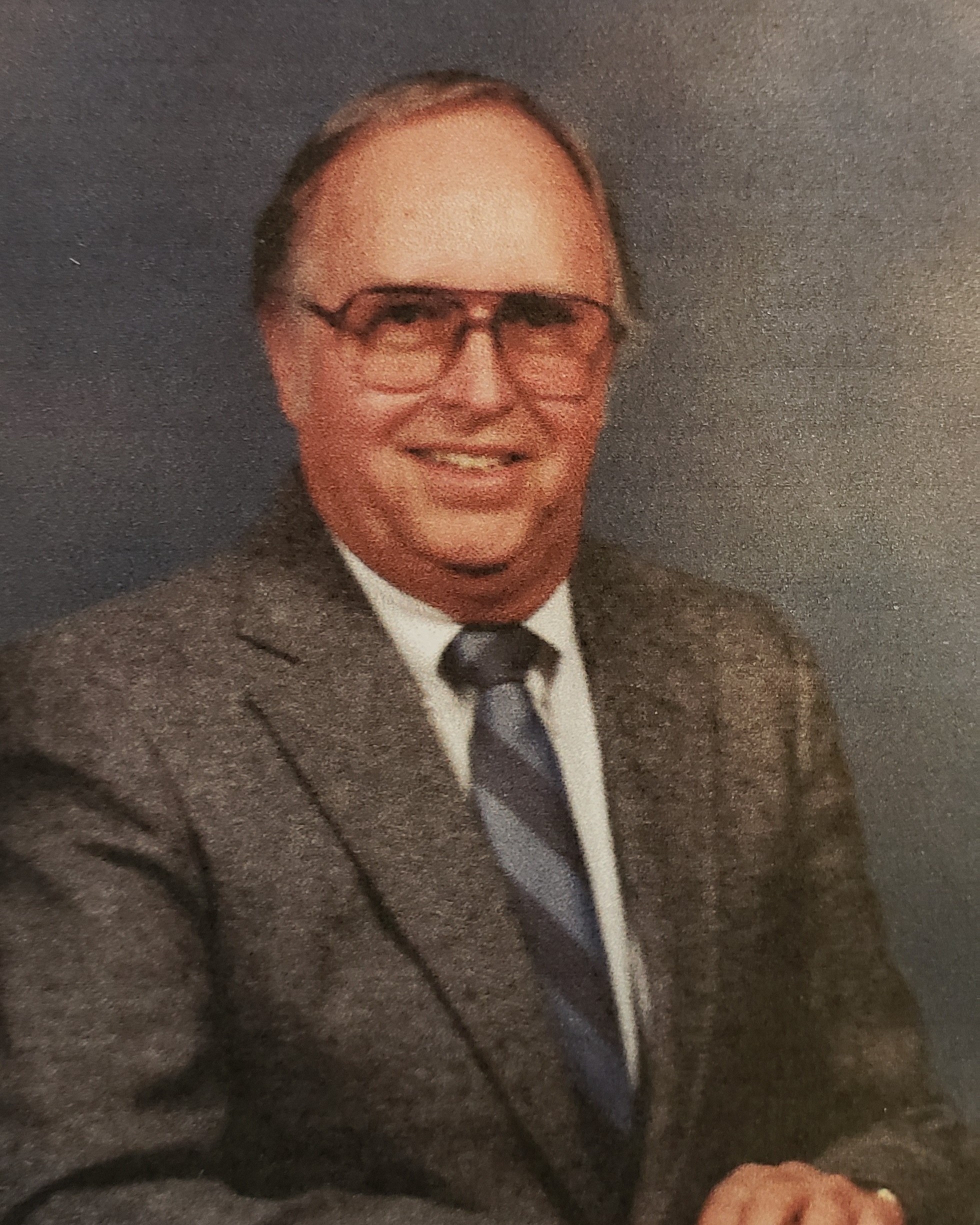 Merrill Elery Kenyon, born December 8, 1928, in Santa Fe, New Mexico to Laura Lillian Wofford and Elery Arla Kenyon passed away peacefully at the age of 93 with his family by his side at his home in Los Alamos New Mexico on October 20, 2022. He was a native New Mexican till the end. Merrill is survived by Audrey, his wife of 59 years; his son Jesse with his wife Tara and their sons Cody and Grant, of Bahama, North Carolina; his son Matthew with his son Jacob of Los Alamos, New Mexico, his daughter Kristin, of Santa Fe, New Mexico; his sisters, Lillian Sly, husband, Mike, of Bel Aire, Kansas, and Kathy Palmer, husband, Gary, of Silver Lake, New Hampshire. Also, numerous nieces and nephews. He was preceded in death by his Brother Darrell Kenyon, of Monrovia California; his brother Terrin Kenyon, who died in infancy; and his daughter-in-law Cecilia Kenyon, of Heartland, Texas.

Merrill graduated from Santa Fe High School in 1948. After graduation, he enlisted with the United States Air Force. Merrill was honorably discharged as Staff Sergeant from the USAF in July 1952 after training in mechanics and instrumentation while serving during the Korean War.

Merrill graduated from New Mexico State University in Las Cruces, NM, where he earned a Bachelor’s of Science degree in Mechanical Engineering.

After graduating from college, Merrill began working for Los Alamos Scientific Laboratory (now Los Alamos National Laboratory) in Los Alamos, NM where he worked for 34 years, earning an Award of Excellence for Nuclear Weapons Program in 1988; and a Recognition from the Secretary of Defense for promoting peace and stability during the Cold War in 1991.

It was in Los Alamos that he met his future wife, Audrey Masters, while they both lived in the famous Gold Street Apartments.

With a long-time love of scouting and the outdoors, Merrill served his community as a Scout Master with the Boy Scouts of America. Merrill served as President of Pajarito Sams, a local chapter of the Good Sam Club where he also helped with Dogs for the Deaf. He also served as Treasurer with Retired Public Employees Association Chapter 97.

Merrill loved all things mechanical, especially cars and airplanes. He raced sports cars, built his own hi-fidelity stereo system, and did all of the major repair of the family cars. He was always there to help his kids with anything mechanical.

After retiring from the Lab, Merrill and Audrey became avid travelers, including Italy, Australia, Fiji, New Zealand, Canada, and Mexico. They were especially fond of visiting State and National Parks all over the US racking up tens of thousands of miles in their RVs.

Merrill was a member of the Catholic Church, Immaculate Heart of Mary Parish in Los Alamos.

We are grateful for the compassionate hospice care Merrill received from the Los Alamos Visiting Nurse Service, Inc. during the last months of his life.

Funeral arrangements have been made through De Vargas Funeral Home in Espanola, NM.

Services are pending at this time and will be announced once they become available.  A Celebration of Life is currently being planned. Donations in Merrill’s memory may be made to the Los Alamos Visiting Nurse Service at LAVNS.com/donate.

The family of Merrill Kenyon has entrusted the care of their loved to DeVargas Funeral Home & Crematory of the beautiful Espanola Valley.   www.devargasfuneral.com  505.747.7477

To order memorial trees or send flowers to the family in memory of Merrill Kenyon, please visit our flower store.