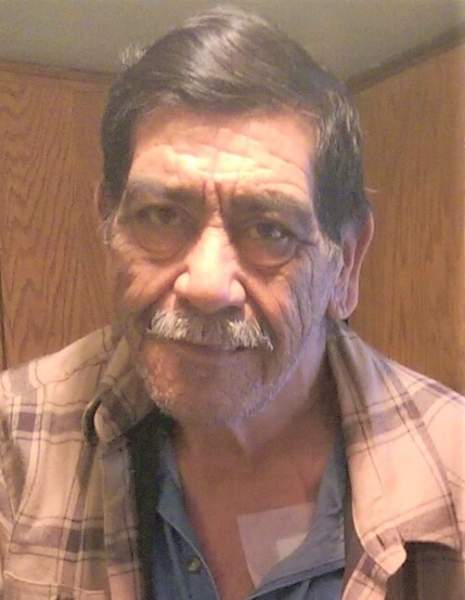 Private services will be held. Serving the family as pallbearers are, Mariano Valdez, Justin Valdez, Christopher Quintana, Isaiah Valdez, Felix Rodriguez, Jeremy Velarde, David Romero, Robert Romero and Joe Velarde. Honorary pallbearers named are, Brianna Valdez, Mireya and Amaris Arellano, and Ezekiel Trujillo. The family of Leroy A.  Valdez has entrusted the care of their loved one to DeVargas Funeral Home & Crematory of the Española Valley.

To order memorial trees or send flowers to the family in memory of Leroy Valdez, please visit our flower store.