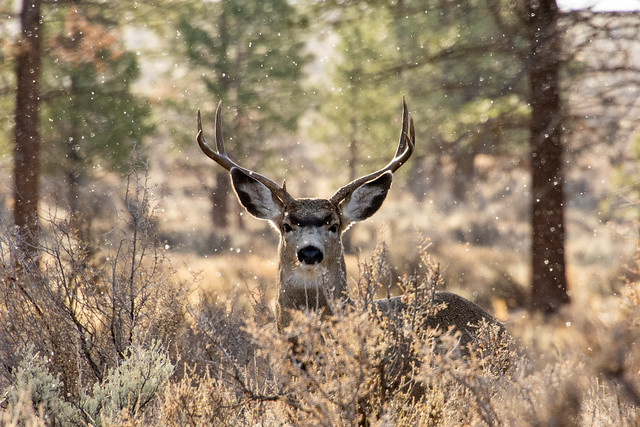 A public visitation will begin on Tuesday November 15, 2022, at 6:00 p.m. with a Rosary to follow at 7:00 p.m. in the Sangre De Cristo chapel of DeVargas Funeral Home. Mass of Christian Burial will be on Wednesday November 16, 2022, at 12:00 p.m. at the San Jose Catholic Church in Hernandez with a burial to follow at the San Jose Catholic Cemetery.

The family of Leroy R. Garcia has entrusted the care of their loved one to the DeVargas Funeral Home & Crematory of the Espanola Valley 505-747-7477 www.devargasfuneral.com

To order memorial trees or send flowers to the family in memory of Leroy R Garcia, please visit our flower store.