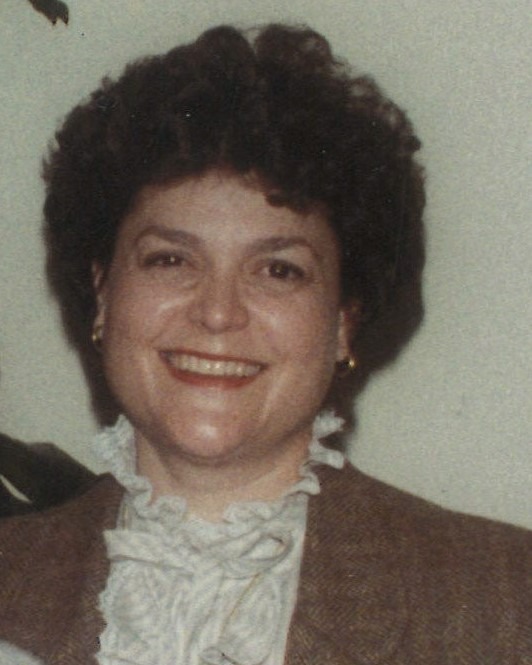 Karen E. (Gavurnik) Norris, age 77, passed from this life into waiting arms of the Lord and Savior on November 19, 2022.

Karen was a life-long resident of Espanola. She graduated from Espanola Valley High School in 1963, where she played saxophone in the marching band.

From 1965 – 1968, she worked as a long-distance phone operator in Santa Fe.  Karen retired from the State Engineers Office in 1990.  Karen enjoyed working near the State Capital and liked going down-town on her lunch hour.

Karen was an active life-long member of First Baptist Church.  Karen sang in the church and revival choir.  She taught Children’s Sunday School, a teacher in many vacation bible schools and was a youth leader.

Karen was a Brownie Girl Scout Troop Leader at Sombrillo Elementary from 1978 – 1981.  Karen enjoyed creating arts and crafts for her troop and helping her “girls” get their badges.

Karen gracious, kind and loving presence will be greatly missed by all those who knew and loved her.

A Devotional Service will take place on December 5, 2022, at 11:00 am in the Sangre de Cristo Chapel at DeVargas Funeral Home.

The family of Karen Norris has entrusted their loved one to DeVargas Funeral Home & Crematory of the beautiful Espanola Valley.  505.747.7477   www.devargasfuneral.com

To order memorial trees or send flowers to the family in memory of Karen Norris, please visit our flower store.