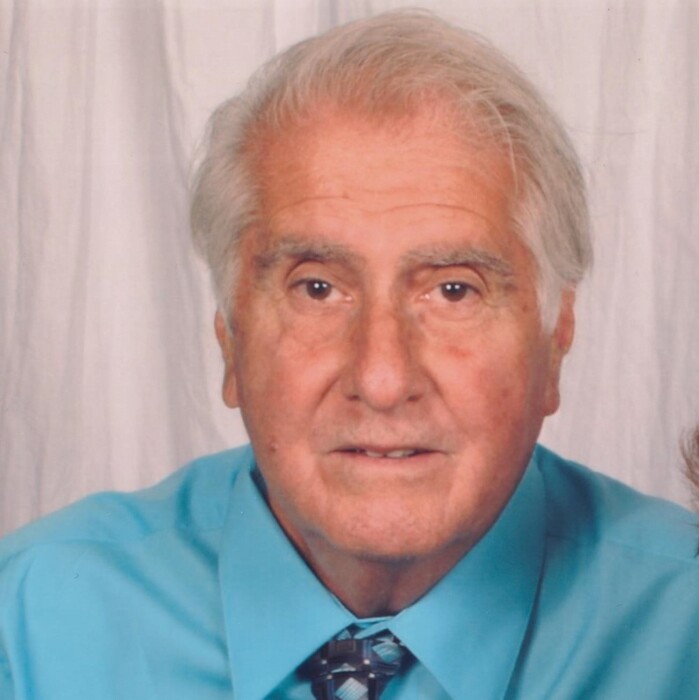 Former New Mexico resident Joe R Sanchez , 77, went to his eternal home with our heavenly Father, early in the morning of February 10th, 2021, at his home in Rio Chama, NM.

Joe's story began on January 7th, 1944 in Santa Maria, CA, born the youngest of six children to Reginald and Ascension, however he grew up in Hernandez, NM. Joe had a few different jobs throughout his lifetime. He told his daughters that in his early 20s he drove for the Mayflower Transit for a while. During that time, he met Berine Chacon and they got married shortly after. They lived in Questa, NM for 17 years where Joe was working for Moly Corp Mining and where he started their family. Joe got a job at Los Alamos National Laboratory, so he moved his family to Rio Chama, NM where they have been ever since. When he retired he became his wife's care taker.

Joe was a humble man with a heart of gold. He loved everything about the outdoors. One thing he enjoyed the most was going for his daily long walks to the nearby river and mountains with his dogs. His love for all animals was enormous, from taking in stray cats and dogs, to an injured jack rabbit no matter what kind of animal it was it became his pets. He loved all kinds of music, but mostly he was a huge Elvis Presley fan; he collected anything and everything that had to do with Elvis.

Joe loved his family dearly and would do anything and everything, he took care of each one of their wellbeing before his own. And their love for him is endless. Our beloved husband, father, grandfather, brother, uncle, cousin and great friend will be greatly missed by all.

A public visitation will begin on Thursday, February 18, 2021 from 3:00 p.m. – 6:00 p.m. in the Sangre de Cristo Chapel of DeVargas Funeral Home & Crematory. A rosary will be recited on Friday, February 19, 2021 at 12:00 p.m. at the Sacred Heart Catholic Church in Española with a Mass of Christian burial to follow at 12:30 p.m. Burial to follow at the Hernandez Cemetery with the following serving as pallbearers: Mario, Ira, Joseph, Gilbert, and Ray Sanchez, Arturo Herrera, and Ricky Martinez. The family of Joe R. Sanchez has entrusted the care of their loved one to the DeVargas Funeral Home & Crematory of the Espanola Valley.

To order memorial trees or send flowers to the family in memory of Joseph "Joe" Sanchez, please visit our flower store.