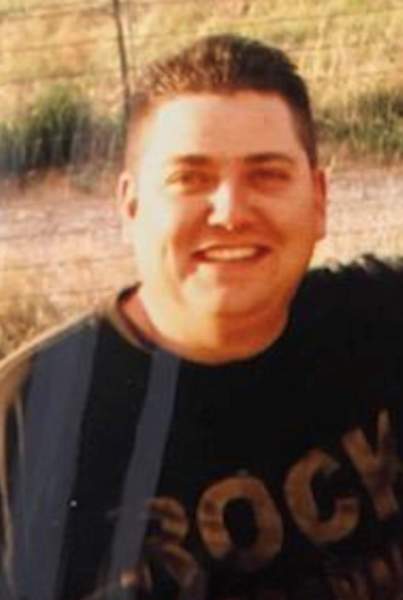 James Burton Scott (Jimbo), age 41, passed away from life on Earth on June 3, 2022, in Espanola, New Mexico. James lived in Espanola his entire adult life.  Jimbo was born April 7, 1981, in Albuquerque, New Mexico, to James Scott and Roberta Scott. James grew up in Espanola, where in his younger years, he attended church with family members and grew to know the Lord.  James worked alongside his father learning carpentry skills during most of his young adult life, and committed himself to learning how to play guitar and various other instruments.
James was preceded in death by his father-Jim Scott, Grandparents-Audrey and Clarence Scott, Grandfather- Ramon Naranjo, as well as his Uncles- Reynaldo, and  Jessie. He is also survived by his son- Little James Scott, Mother- Roberta Scott-Dunsworth, sister- Maria Carmichael, brother-in-law Josh Carmichael, two nieces and two nephews, and his longtime girlfriend, his Baby Doll- Markie, as well as a host of extended family and friends.
James will be honored with a memorial service on, Saturday June 18, 2022 10am, at The Rock Christian Fellowship Church, 919 N, Riverside Dr. Espanola, New Mexico.

The family of James Burton Scott (Jimbo), has entrusted the care of their loved one to the DeVargas Funeral Home & Crematory of the Espanola Valley www.devargasfuneral.com 505-747-7477

To order memorial trees or send flowers to the family in memory of James Scott, please visit our flower store.