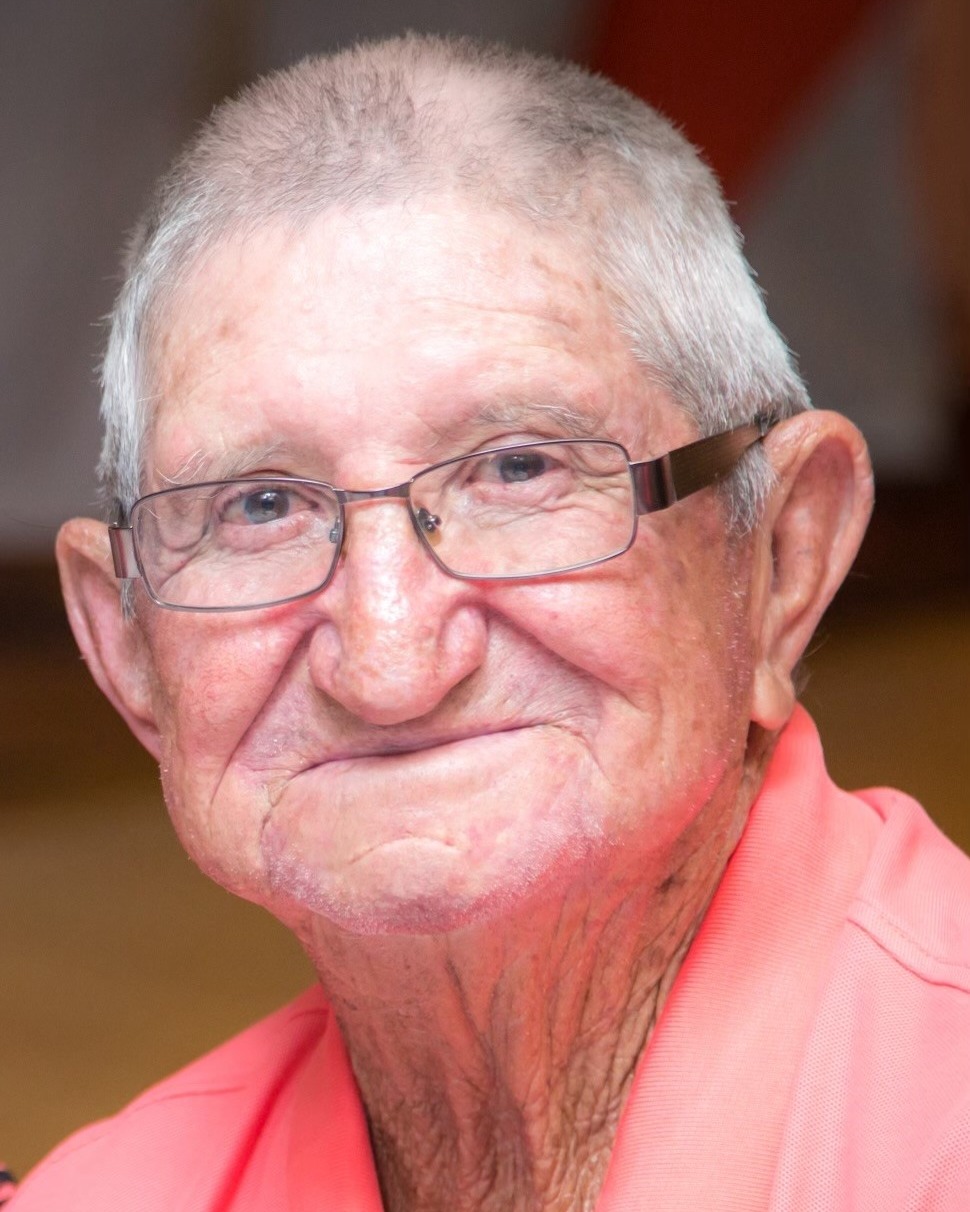 Horacio Delio Martinez, 88, a life-long resident of Canon Plaza was called home to be with his loving Lord and Savior on December 29, 2022. Horacio was a beloved husband, father, grandfather, great grandfather, brother, uncle, cousin, and friend.

A rosary will be held in the San Juan Nepomuceno Catholic Church in El Rito, NM on Tuesday, January 3, 2023 at 9:00 a.m. followed by a funeral mass at 10:00 a.m. Burial to follow in Canon Plaza Catholic Cemetery.

Serving as pallbearers will be his grandchildren.

The family of Horacio Martinez has entrusted the care of their loved one to DeVargas Funeral Home & Crematory of Espanola, NM. 505-747-7477. www.devargasfh.com

To order memorial trees or send flowers to the family in memory of Horacio Delio Martinez, please visit our flower store.