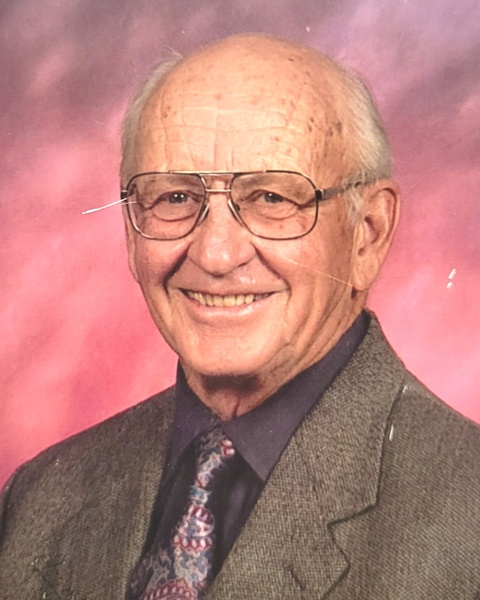 Harris (Parker) Wells, (92), was born in Las Vegas, NM Nov. 21, 1929, passed away peaceful on September 30, 2022, at home with his beloved family.  Parker arrived in San Juan Pueblo with his parents and siblings in 1933 where his father was employed as a bookkeeper for the Kramer Mercantile General Store in San Juan Pueblo (Ohkay Owingeh).  Parker is survived by his wife, Floraida Wells of 59 years and two sons, Dean (Nadine) and Ken and five grandchildren, Joshua, Logan, Calvin, Taylor and Zachary Wells.

He is also survived by his first two sons from a previous marriage, Andre and Eric (Eileen) from which he has 10 grandchildren and two great grandchildren.

He was preceded by his older brother, Norman, sister Jeanne, and younger brother Sam (Butch) and his parents Harry and Betty Wells.

Parker attended elementary in San Juan, Alcalde, and Espanola.   He also attended McCurdy Mission High School before enrolling at the New Mexico Military Institute (NMMI) in Roswell, NM, where he graduated in 1952 as a second lieutenant. While at NMMI Parker received many military awards and achievements including winning the state championship rifle competition.  During his high school and college years he was a prolific athlete and was well liked by his fellow classmates and cadets.

In 1953 he joined the United States Army and was stationed in Europe (Germany) for eight years.

He was a member of the San Juan Batista Church where he along with other parishioners was instrumental in the restoration of the churches 16 stained glass windows.

After leaving the Army as a Capitan, Parker attended the University of New Mexico where he received a master’s in education.  Parker went on to serve as an educator and school administrator in the Espanola valley during which he taught for 25 years at Santa Cruz and Pojoaque High Schools which he truly enjoyed.  After retirement he worked in construction and related side jobs and played golf.

He met the love of his life, Floraida Wells (Archuleta) in June 1964 while helping at the mercantile store after the passing of his father, and married that November, where they started their family.

Parker excelled in everything he did but was always humble about his accomplishments.  He truly enjoyed the Northern New Mexico outdoors where he learned to hunt and fly fish with his father, friends, and family.  He liked ballroom dancing, wine making, golf, and listening to classical acoustic guitar.

He wants to acknowledge his many friends and his golfing buddies, Manny Trujillo, David Salazar, Michael Martinez, Marty Martinez, Kenny (Husky) Morrell and the late Leroy (Lee) Pennecoose, the late Delfin Lovato, and the late Fermin Chavez.  Lastly, he loved his many nieces and nephews and all his fellow students.

The family would like to give special to thanks to all the doctors and nurses that attend to him these last three years and, especially to Nurse Anna Dixon and the rest of the Ambercare hospice staff that were very loving and professional.

The Family of Harris has entrusted the gentle care of their loved one to DeVargas Funeral Home and Crematory in the beautiful Espanola Valley. (505)747-7477 devargasfuneralhome.com

To order memorial trees or send flowers to the family in memory of Harris Parker Wells, please visit our flower store.