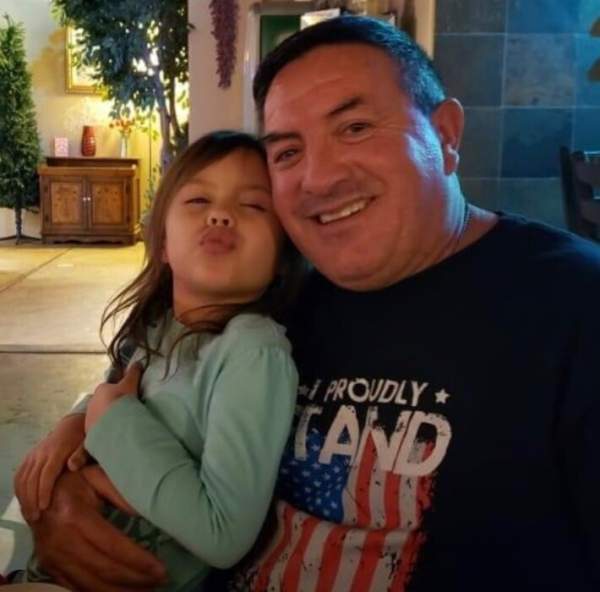 Fred was a friendly and generous person who could make friends with everyone and make everyone smile. Fred attended Grants schools and graduated from Grants High School in 1982. He then went on to serve in the United States Navy. He traveled to several countries around the world when he was in the Navy. He crossed the Arctic Circle and was a Blue Nose. He had been working in Los Alamos for the past 19 years and 9 months where he was also employed at the time of his passing. He will be dearly missed by all who knew him.

Honorary Pallbearers will be Amelia, Selena, Orlando, and Margaret.

Services will take place on Wednesday, January 26, 2022 at 11:00 am at the DeVargas Funeral Home of Espanola with burial to follow at 1:30 pm at the Santa Fe National Cemetery.

The family of Fred Rodarte has entrusted the care of their loved one to the DeVargas Funeral Home & Crematory of the Espanola of the Espanola Valley. 505-747-7477 www.devargasfuneral.com

To order memorial trees or send flowers to the family in memory of Fred Rodarte, please visit our flower store.