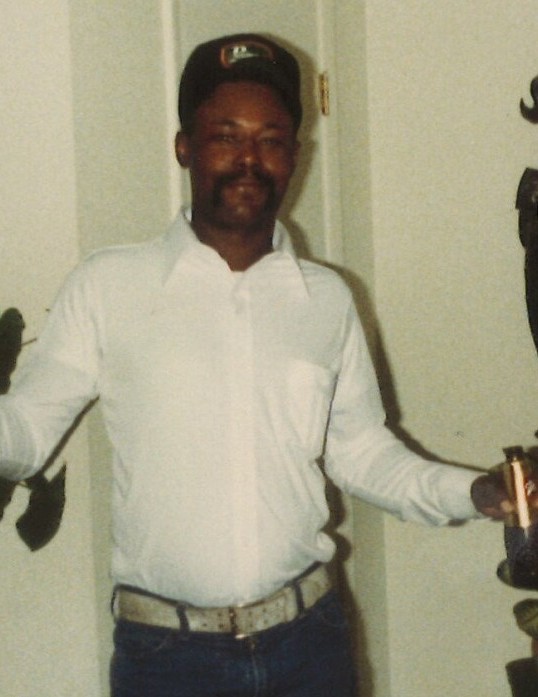 Eddie Lee Jackson, 75, of Española, passed away peacefully on August 8th, 2021 after a long battle with kidney disease.

Eddie was born in Forrest, Mississippi, on January 18, 1946 to Joyce Anderson. He grew up in Mississippi with his grandparents, Caroline and Thomas Cook.  He worked in cotton fields with his family and after finishing the 8th Grade, he left school and began working as a ranch hand.

Eddie loved telling his children and grandchildren stories of his youth, and passing on his own personal history to loved ones.

He moved to New Mexico and got a job driving trucks in Chama where he met Doloris Carter, and fell in love. The two were married July 5, 1963, and later moved to Alamagordo.

It was in Alamagordo that their children came into the world, they were blessed first with DeeAnce in July 1970, and then James in August 1971.

Later, the family moved back to Northern New Mexico where Eddie worked as a truck driver until he retired in 2014.

Eddie was a family man with the ability to get right to the heart of things. He lived his life with integrity and treated everyone he met with respect and kindness. He loved his family deeply and shared that love through food. He was skilled in the kitchen and his delicious fried chicken brought the family together in both good times and bad.

He was preceeded in death by his grandparents and his son James.

Services are pending at this time.

The family of Eddie Jackson has entrusted the care of their loved one to the DeVargas Funeral Home & Crematory of the Espanola Valley. 505-747-7477 www.devargasfuneral.com

To order memorial trees or send flowers to the family in memory of Eddie Jackson, please visit our flower store.