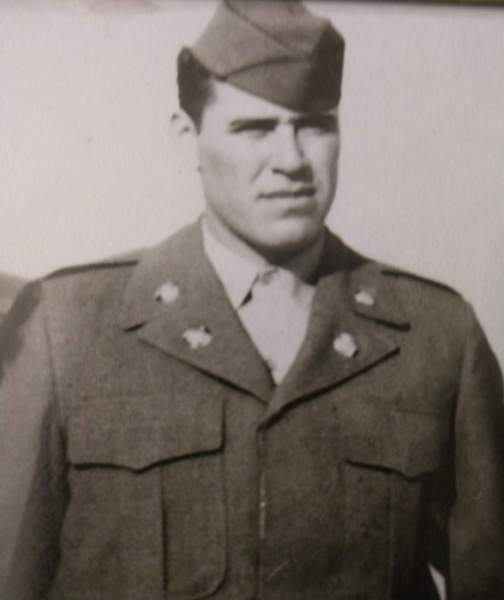 Donaciano “Chano” Cordova, age 87, a lifelong resident of Gallina, NM, passed away peacefully on Thursday, December 2, 2021, surrounded by family. He was born in Gallina, NM, on March 25, 1934, to Antonio and Tomasita Cordova. He is preceded in death by his parents, Antonio and Tomasita Cordova, sister Celia Anderson, brother Louis Cordova, sister Elia Ogden; father-in-law Sergio Chacon, mother-in-law Adelina Chacon, and great grandson Dominic Randall. Don was a devoted father, grandfather, and great grandfather. He was happiest when he was surrounded by his family. His memory will be cherished and kept alive by those who loved him. He is survived by his wife of 63 years, Delma, and five children; Leroy Cordova (Evy), Diane Randall (Darren), Debra Cordova (James), Randy Cordova (Kimberly), and Billy Cordova (Clarissa), a granddaughter they helped raise, Bethany Cordova, 13 grandchildren, and 13 great grandchildren. He is also survived by brother, Tony Cordova, sister Cordy Ogden (Terry), and Martha Barney (Rennell) and many other relatives. On August 7, 1953, he proudly enlisted to serve in the Korean War. He served honorably in the Army, with Company B, 723rd Tank Battalion, as a bow gunner, and was attached to the 3rd Infantry Division. He was also a Tank Commander, sniper, and member of the Honor Guard. Don was a small business owner of a logging company for over 50 years. Today, Cordova Logging is still in business and operated by his sons.

The family wishes to thank Ambercare, Gracie Haws, and the rest of the nursing staff who helped provide care, and DeVargas Funeral Home.

The family of Donaciano “Chano” Cordova has entrusted the care of their loved one to the DeVargas Funeral Home & Crematory of the Espanola Valley. 505-747-7477 www.devargasfuneral.com

To order memorial trees or send flowers to the family in memory of Donaciano Cordova, please visit our flower store.