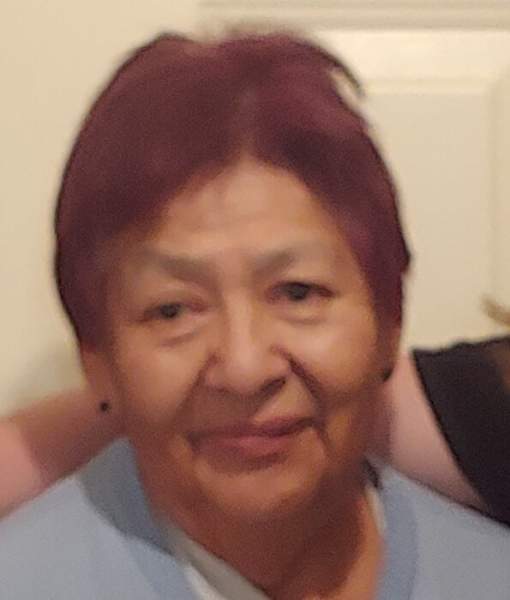 Dona Y Tafoya retired from the State of New Mexico after 16 years of service and also was previously employed by Santa Fe Indian School. She had a passion for beading as well as going to the casino and reading.

The Family of Dona Y Tafoya has entrusted the care of their loved one to DeVargas Funeral Home and Crematory of the Espanola Valley. 505-747-7477 www.devargasfuneral.com

To order memorial trees or send flowers to the family in memory of Dona Tafoya, please visit our flower store.