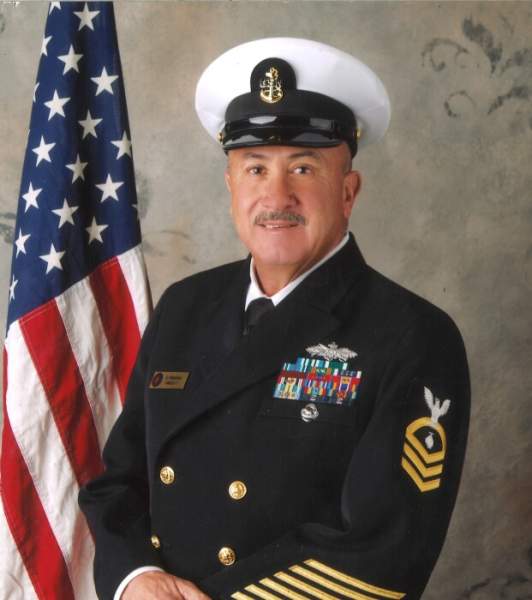 Dean Melvin Martinez (Larry Dean), age 65, a resident of La Mesilla, passed away unexpectedly on Wednesday, February 23, 2022. He was born in Fairview, New Mexico on February 15, 1957. He was one of eight children born into a large family and lived in the beautiful valley of Velarde, NM.

Besides his extensive military background he also had 6 certificates and 3 Associates in multiple Applied Science disciplines from Northern New Mexico College. He also had his own general contractor company. He worked many years at the Los Alamos National Laboratory as a Construction Project Manager and Electrical Superintendent before retiring.

He was married to his loving wife Minnie of 41 years. Their first child named Lorenzo was born in May of 1988 followed by their daughter Lydia born in 1990 just one day before his birthday whom they named after his mother. Dean loved being outdoors and spent many hours gardening, irrigating fruit trees, hunting, fishing, working outside on many projects and spending time with his loving family and friends. He cherished all the moments he spent with his family and friends.

To order memorial trees or send flowers to the family in memory of Dean Martinez, please visit our flower store.