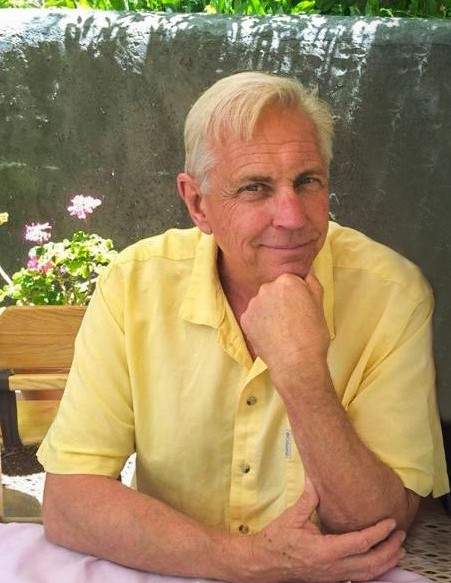 Chris A. Williams , a resident of El Rancho, New Mexico, passed away on January 23, 2021.  Chris was born to Albert and Shirley (Ellis) Williams on October 12, 1948, in Gardener, Massachusetts. Chris attended New Mexico Highlands University and earned a B.A. in Philosophy and Political Science. He later had a fellowship to Texas Christian University where he continued his studies in Philosophy. Chris and his wife, Barbara, were General Contractors for over 20 years and owners of Williams and Associates through 2002.  Chris later worked as the Building Inspector at Los Alamos County from 2003-2017 and retired as the Building Safety Division Manager.

Chris is survived by the love of his life, for over 50 years, Barbara Montoya Williams, of El Rancho, NM.  He is also survived by his three daughters and their husbands: Jasmine Lopez (Eric), Inessa Linson (JC), and Ashley Williams Ramirez (Jason).   He leaves behind five grandchildren, Austin (Justyce), Dakotah, Soleil, Joaquin, Rocco, and grandpup, Millie.  Chris also leaves behind his brothers, Scott and Keith Williams (Nancy) and other extended family members.

Chris was devoted to his family as a loving husband, father, and grandfather. Chris had a passion for the community he lived in and was active in the Pojoaque Valley and served on the Pojoaque Valley School Board.  He loved football, skiing, and fishing. Chris spent much of his free time designing, building, woodworking, and landscaping. He always had several projects going on at one time.  His kindness, integrity, and intelligence defined him.  These qualities were only surpassed by his compassion and loving spirit. Chris truly listened to people and turned no one away who needed help. Chris believed that living one’s life is a journey, not a destination. He lived his life being ever-present in everything he did and led by example.  He lived his life with no regrets.  Chris is deeply loved and missed and always will be.

We will celebrate the life of Chris at a later date. The family of Chris A. Williams has entrusted their loved one to DeVargas Funeral Home & Crematory of the Española Valley.

To order memorial trees or send flowers to the family in memory of Chris Williams, please visit our flower store.