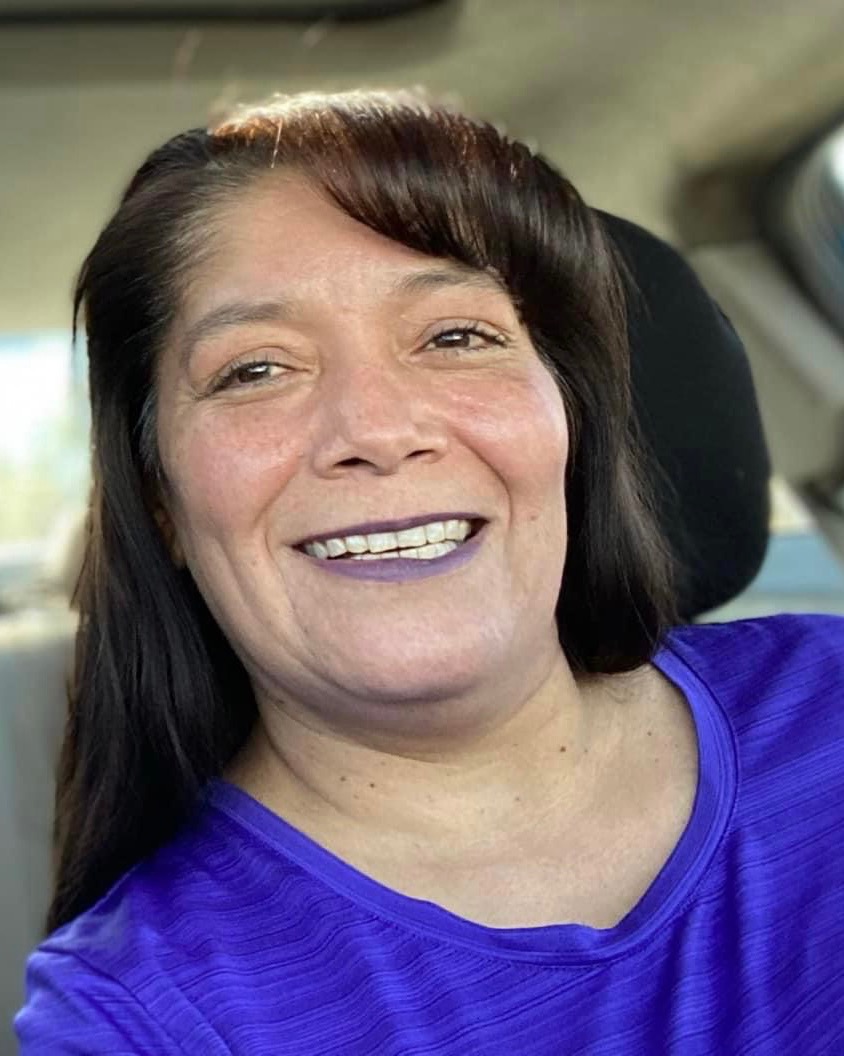 Brenda Maestas, age 45, a resident of Ohkay Owingeh, passed away on Thursday, November 10, 2022. She was preceded in death by her first love, Gerald Torrez Sr.; grandparents Manuel Cata and Bernie Cata, Antonio Maestas and Olivama Maestas and brother in law Jake Cata. Although Brenda’s life would seem short to many, those who were touched by her understood that the quality of life far exceeds the quantity of time in which one lives. Brenda was a fun, hardworking woman who always put her family before her. She enjoyed traveling the country with her fiancé Doug and her two sons Gerald and Santiago. She devoted much of her time as a caregiver which she did for the past 17 years. She would bring breakfast to her mother everyday and enjoyed the time they spent together. She was always the life of the party and was so proud of the young men her boys were becoming. As a single mother most of her life, she did an amazing job raising her two sons and they were her greatest achievements. She is survived by her sons, Gerald Torrez Jr. and Santiago Naranjo; mother and father Florence Maestas and Dennis Maestas; siblings Melinda Maestas, Jose Maestas (Felisha) nieces and nephews, Alyssa Maestas(Valente), Ranold Romero, Emma Flores, Navaeh Flores, Dennis Maestas, Destiny Meastas, God daughters, Shaniya Maestas and Preciosa Maestas; fiancé, Douglas Hutchinson. Services have taken place. Pallbearers: Douglas Hutchinson, James Naranjo, Eli Garcia, Valente Flores, Jose Maestas, Dennis Maestas. The family of Brenda Maestas has entrusted the care of their beloved Brenda to the DeVargas funeral home and crematory of the Española Valley.

To order memorial trees or send flowers to the family in memory of Brenda Maestas, please visit our flower store.