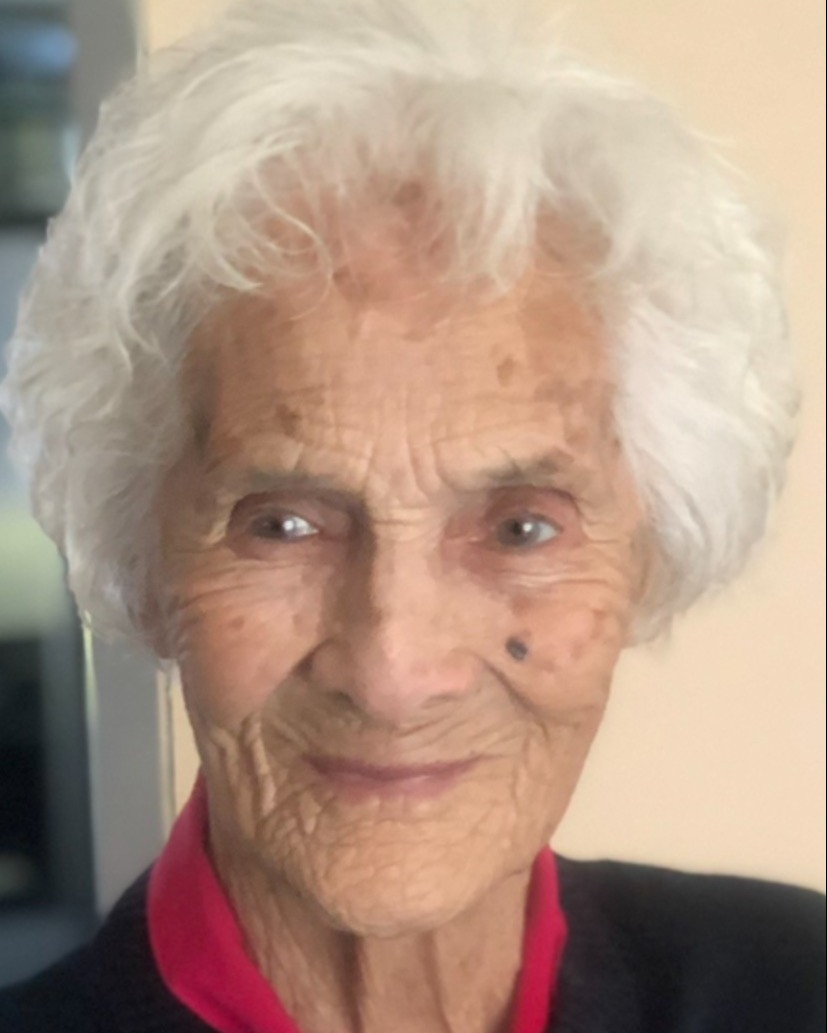 Bernardita (Bernie) G. Herrera, beloved Wife, Mother, Grandmother, Great-Grandmother, Great Great-Grandmother, aunt, sister and friend, passed away peacefully at her home in Los Pachecos, on her 93rd birthday which was on December 8, 2022 on the day of the Immaculate Conception.  Leaving behind many broken hearts.  Bernie was born in Calipatria, California to Antonio and Estephanita Guillen.

Bernie met her soulmate Jose Ciriaco Herrera of Los Pachecos in the 6th grade and they were married on November 8, 1947.  Together they had 6 children and one foster son.

The family would like to “Thank” mom’s physicians Dr. Ponce and Dr. Garcia.  The nursing staff of Casa Rael for their help and care.  Special "Thank You" to Father Nathan Lopez for praying with the family and for preparing mom for eternal life.

The family of Bernardita Herrera has entrusted their loved one to DeVargas Funeral Home & Crematory of the beautiful Espanola Valley.  505.747.7477   www.devargasfuneral.com

To order memorial trees or send flowers to the family in memory of Bernardita "Bernie" Herrera, please visit our flower store.